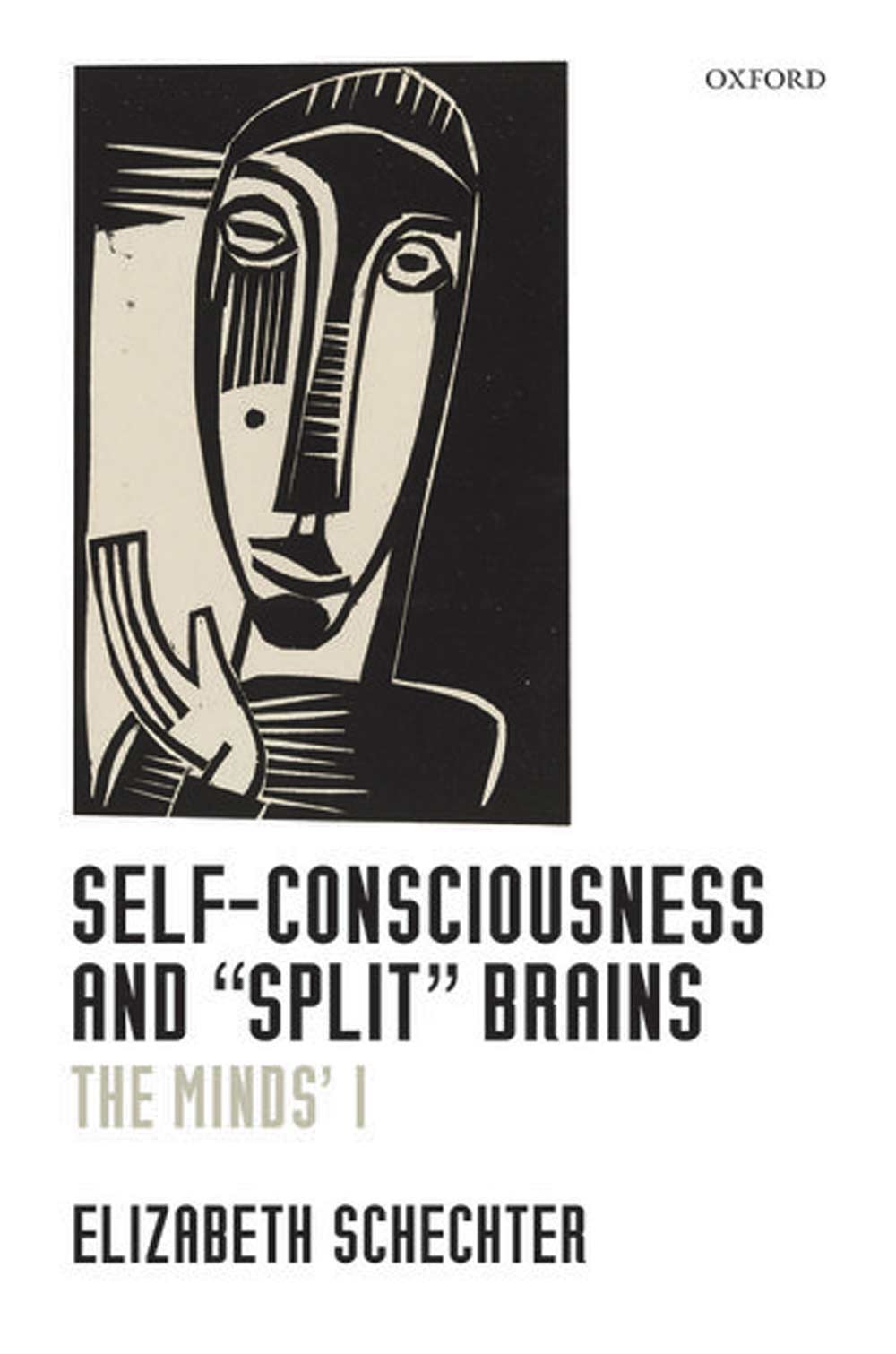 Could a single human being ever have multiple conscious minds? Some human beings do. The corpus callosum is a large pathway connecting the two hemispheres of the brain. In the second half of the twentieth century a number of people had this pathway cut through as a treatment for epilepsy. They became colloquially known as split-brain subjects. After the two hemispheres of the brain are cortically separated in this way, they begin to operate unusually independently of
each other in the realm of thought, action, and conscious experience, almost as if each hemisphere now had a mind of its own.

Elizabeth Schechter argues that there are in fact two minds, subjects of experience, and intentional agents inside each split-brain human being: right and left. On the other hand, each split-brain subject is nonetheless one of us. The key to reconciling these two claims is to understand the ways in which each of us is transformed by self-consciousness.