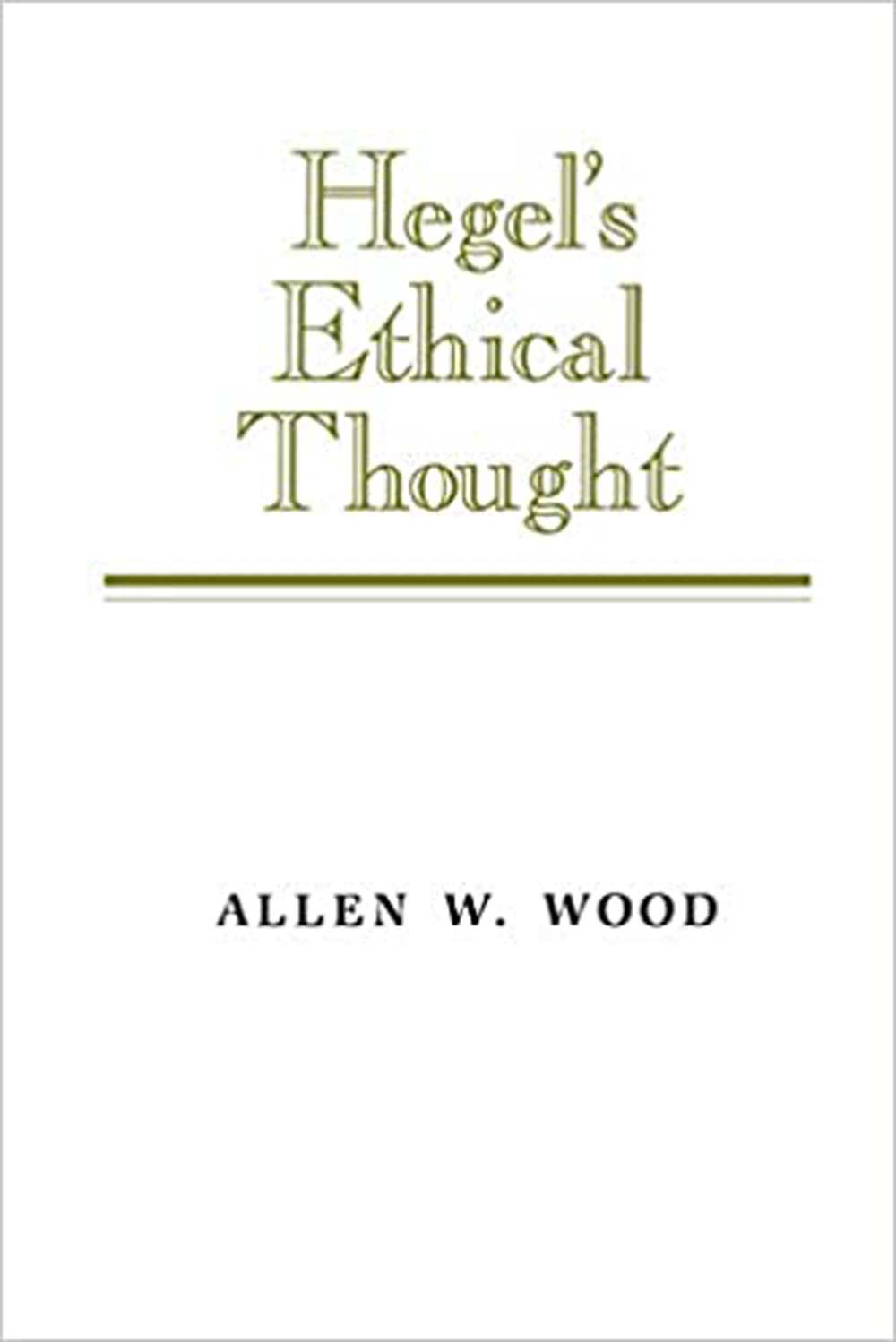 This important new study offers a powerful exposition of the ethical theory underlying Hegel's philosophy of society, politics, and history. Professor Wood shows how Hegel applies his theory to such topics as human rights, the justification of legal punishment, criteria of moral responsibility, and the authority of individual conscience. The book includes a critical discussion of Hegel's treatment of other moral philosophers (especially Kant, Fichte and Fries), provides an account of the controversial concept of "ethical life," and shows the relation between the theory and Hegel's critical assessment of modern social institutions. The book is nontechnical and should interest anyone concerned with Hegel's ethical and political thought, including philosophers, political scientists, intellectual historians and students of German culture.