Cambridge Edition of the Works of Immanuel Kant: Lectures on Anthropology 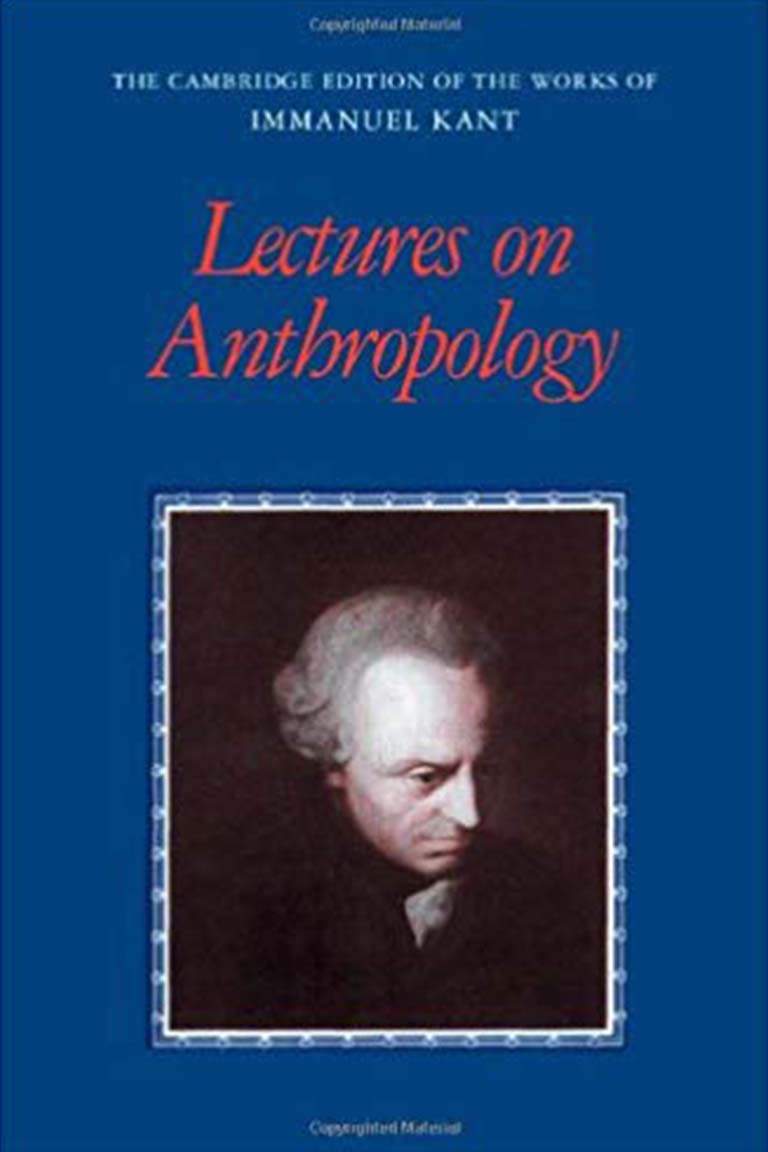 Kant was one of the inventors of anthropology, and his lectures on anthropology were the most popular and among the most frequently given of his lecture courses. This volume contains the first translation of selections from student transcriptions of the lectures between 1772 and 1789, prior to the published version, Anthropology from a Pragmatic Point of View (1798), which Kant edited himself at the end of his teaching career. The two most extensive texts, Anthropology Friedländer (1772) and Anthropology Mrongovius (1786), are presented here in their entirety, along with selections from all the other lecture transcriptions published in the Academy edition, together with sizeable portions of the Menschenkunde (1781-1782), first published in 1831. These lectures show that Kant had a coherent and well-developed empirical theory of human nature bearing on many other aspects of his philosophy, including cognition, moral psychology, politics and philosophy of history.