Immanuel Kant's Groundwork for the Metaphysics of Morals: A Commentary 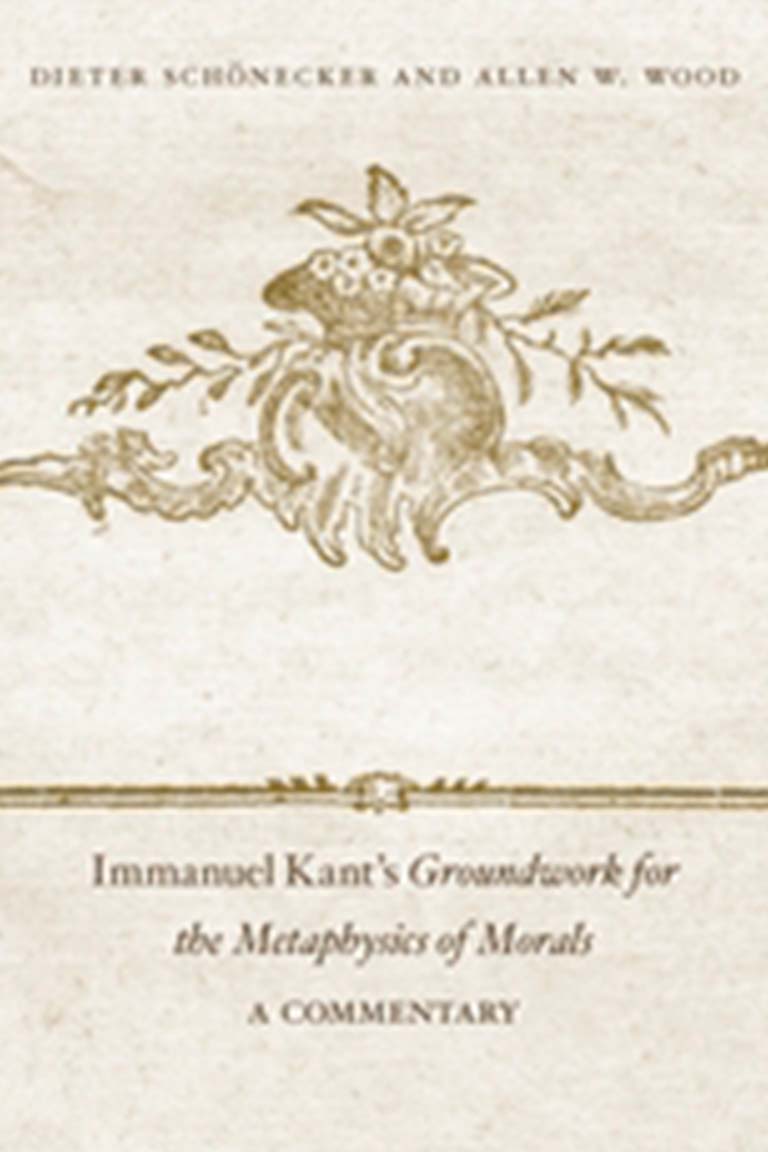 A defining work of moral philosophy, Kant’s Groundwork for the Metaphysics of Morals has been influential to an extent far beyond what its modest length (roughly 75 pages) might suggest. It is also a famously difficult work, concerned with propounding universal principles rather than answering practical questions. As even professional philosophers will admit, first-time readers are not alone in finding some of its arguments perplexing.

Offering an introduction that is accessible to students and relevant to specialized scholars, Dieter Schönecker and Allen Wood make luminously clear the ways the Groundwork for the Metaphysics of Morals forms the basis of our modern moral outlook: that all human beings have equal dignity as ends in themselves; that every rational being is a self-governing agent whose morality freely derives from his or her own will; and that all rational beings constitute an ideal community, bound only by the moral laws they have agreed upon. Schönecker and Wood explain key Kantian concepts of duty, the good will, and moral worth, as well as the propositions Kant uses to derive his conception of the moral law. How the law relates to freedom, and the significance of the free will within Kant’s overall philosophy are rigorously interrogated. Where differing interpretations of Kant’s claims are possible, the authors provide alternative options, giving arguments for each. This critical introduction will help readers of the Groundwork gain an informed understanding of Kant’s challenging but central philosophical work.