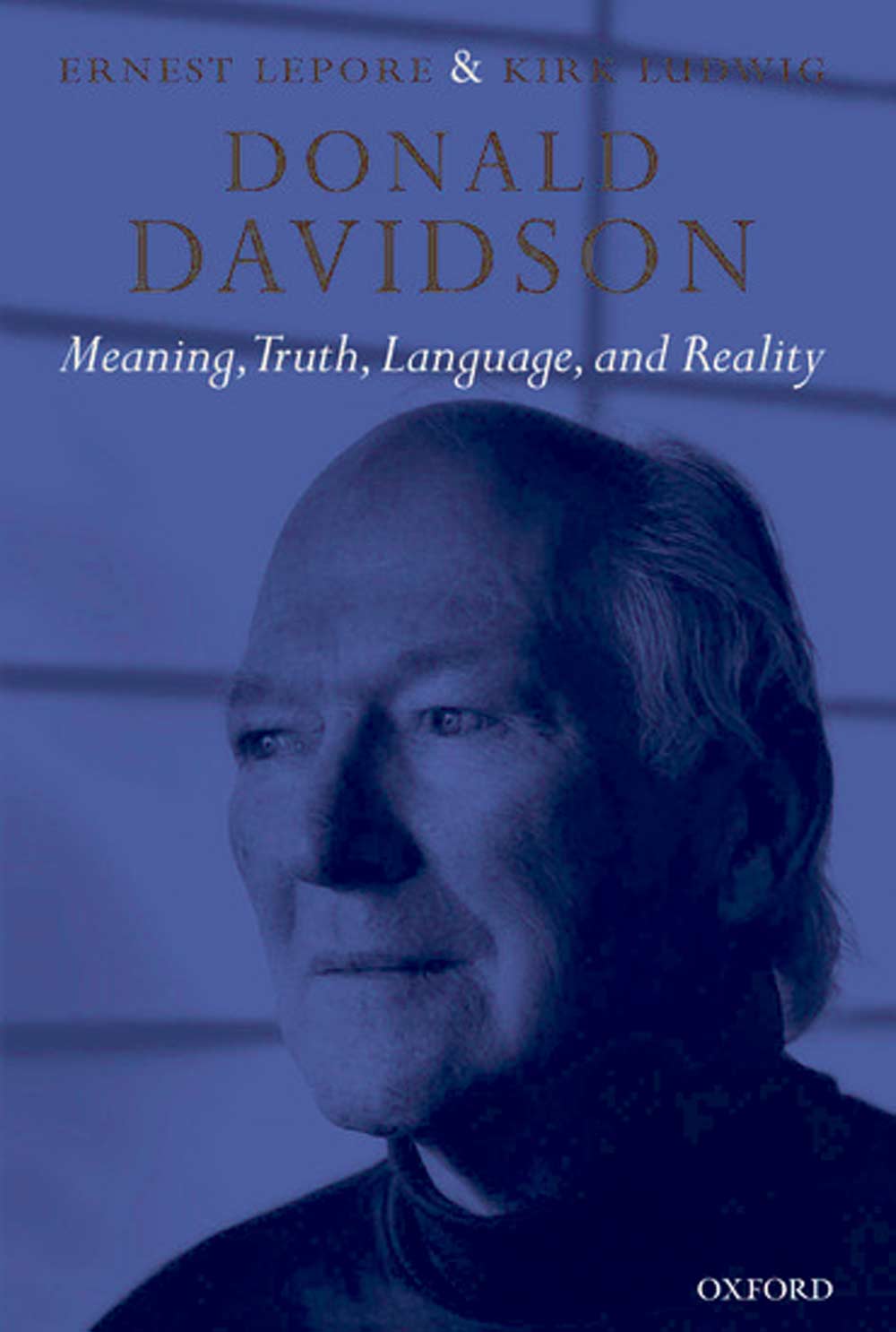 Ernest Lepore and Kirk Ludwig present the definitive critical exposition of the philosophical system of Donald Davidson (1917-2003). Davidson's ideas had a deep and broad influence in the central areas of philosophy; he presented them in brilliant essays over four decades, but never set out explicitly the overarching scheme in which they all have their place. Lepore's and Ludwig's book will therefore be the key work, besides Davidson's own, for understanding one of the greatest philosophers of the twentieth century.