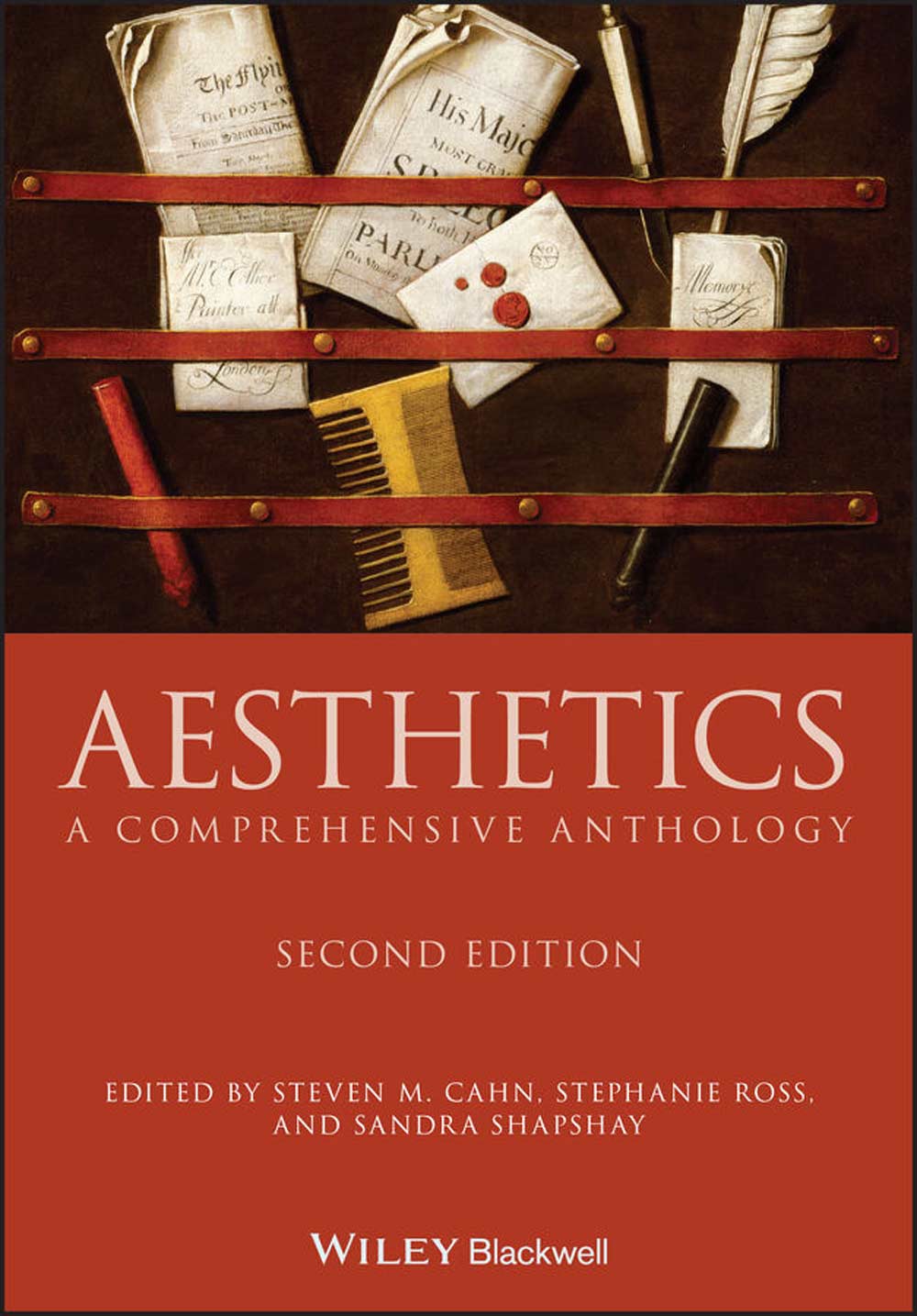 Aesthetics: A Comprehensive Anthology offers a well-rounded and thorough introduction to the evolution of modern thought on aesthetics. In a collection of over 60 readings, focused primarily on the Western tradition, this text includes works from key figures such as Plato, Hume, Kant, Nietzsche, Danto, and others. Broad in scope, this volume also contains contemporary works on the value of art, frequently-discussed continental texts, modern perspectives on feminist philosophy of art, and essays by authors outside of the community of academic philosophy, thereby immersing readers in an inclusive and balanced survey of aesthetics.

The new second edition has been updated with contemporary essays, expanding the volume’s coverage to include the value of art, artistic worth and personal taste, questions of aesthetic experience, and contemporary debates on and new theories of art. This edition also incorporates new and more standard translations of Kant's Critique of the Power of Judgment and Schopenhauer's The World as Will and Representation, as well as texts by Rousseau, Hegel, DuBois, Alain Locke, Budd, Robinson, Saito, Eaton and Levinson.

Appropriate for both beginning and advanced students of philosophical aesthetics, this selection of texts initiates readers into the study of the foundations of and central developments in aesthetic thought.