Emergence in Science and Philosophy 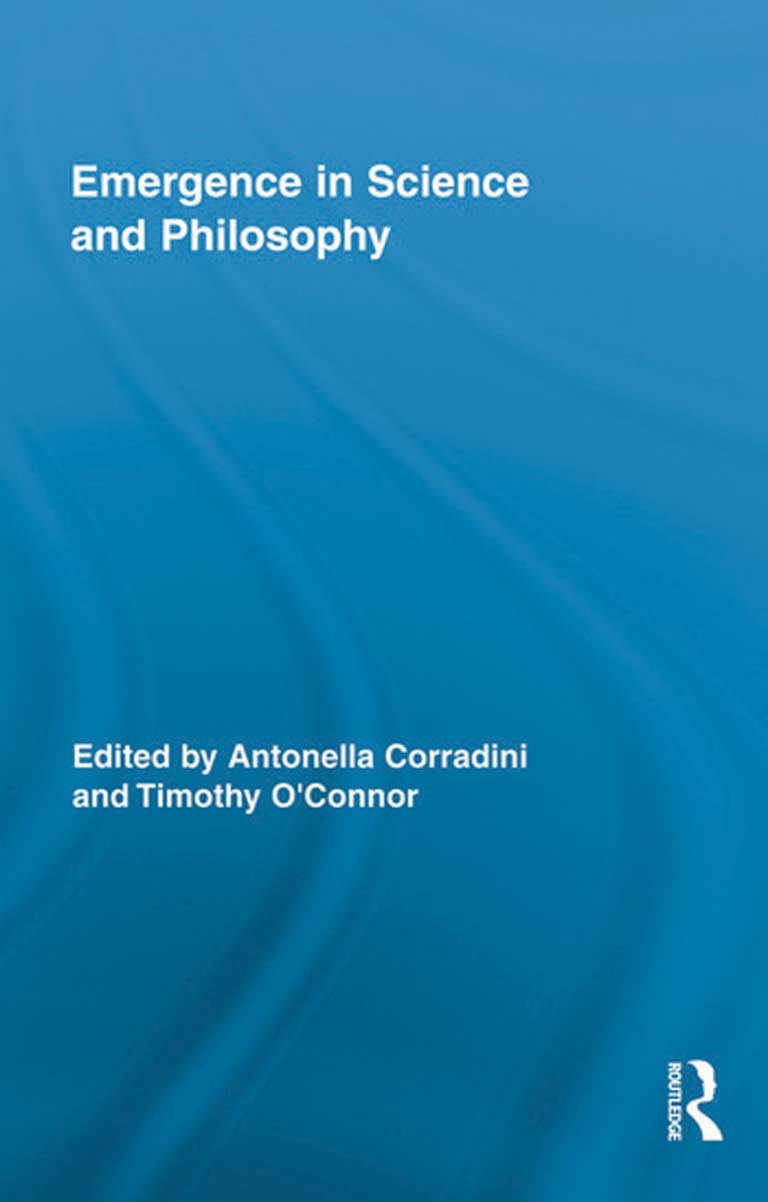 The concept of emergence has seen a significant resurgence in philosophy and the sciences, yet debates regarding emergentist and reductionist visions of the natural world continue to be hampered by imprecision or ambiguity. Emergent phenomena are said to arise out of and be sustained by more basic phenomena, while at the same time exerting a "top-down" control upon those very sustaining processes. To some critics, this has the air of magic, as it seems to suggest a kind of circular causality. Other critics deem the concept of emergence to be objectionably anti-naturalistic. Objections such as these have led many thinkers to construe emergent phenomena instead as coarse-grained patterns in the world that, while calling for distinctive concepts, do not "disrupt" the ordinary dynamics of the finer-grained (more fundamental) levels. Yet, reconciling emergence with a (presumed) pervasive causal continuity at the fundamental level can seem to deflate emergence of its initially profound significance. This basic problematic is mirrored by similar controversy over how best to characterize the opposite systematizing impulse, most commonly given an equally evocative but vague term, "reductionism." The original essays in this volume help to clarify the alternatives: inadequacies in some older formulations and arguments are exposed and new lines of argument on behalf the two visions are advanced.