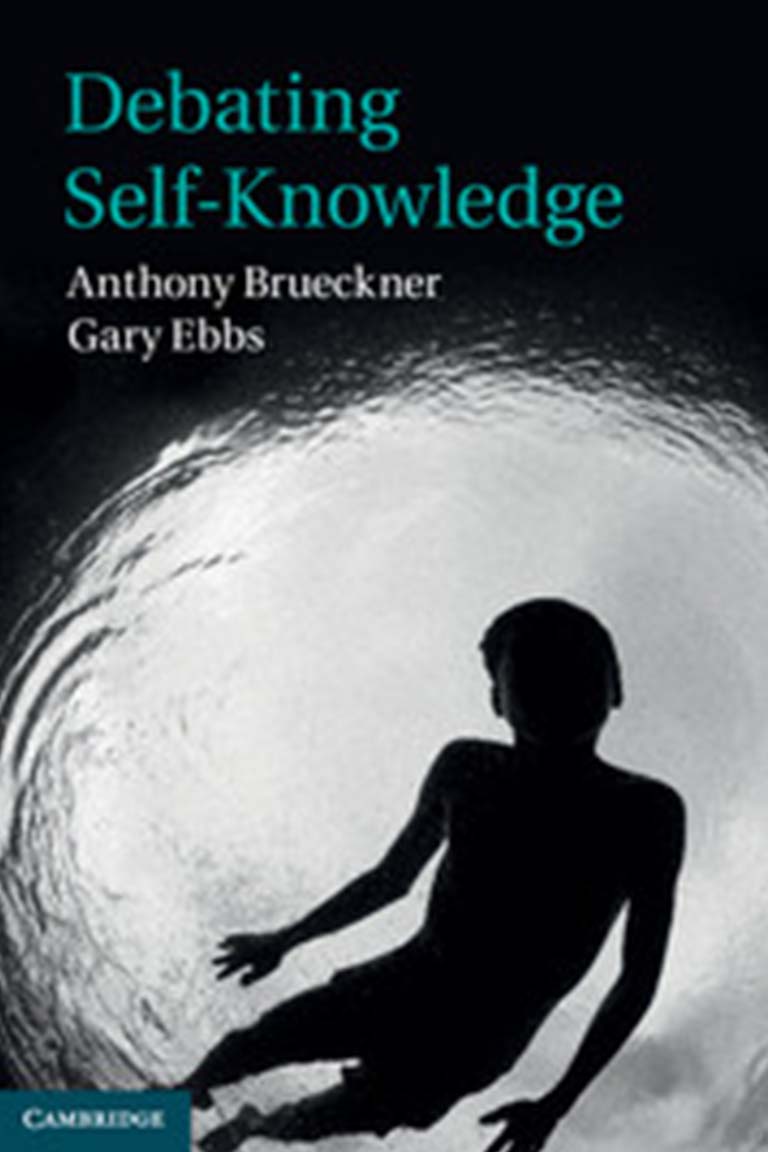 Language users ordinarily suppose that they know what thoughts their own utterances express. We can call this supposed knowledge minimal self-knowledge. But what does it come to? And do we actually have it? Anti-individualism implies that the thoughts which a person's utterances express are partly determined by facts about their social and physical environments. If anti-individualism is true, then there are some apparently coherent sceptical hypotheses that conflict with our supposition that we have minimal self-knowledge. In this book, Anthony Brueckner and Gary Ebbs debate how to characterize this problem and develop opposing views of what it shows. Their discussion is the only sustained, in-depth debate about anti-individualism, scepticism and knowledge of one's own thoughts, and will interest both scholars and graduate students in philosophy of language, philosophy of mind and epistemology.